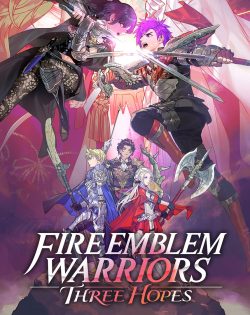 Step into the shoes of Shez as they join Edelgard, Dimitri, Claude, and other Fire Emblem™: Three Houses characters and fight for the future of Fódlan. Align with a leader to build and command an army in strategic 1-vs.-1,000-style battles. The house you choose will bring you through one of three compelling stories, each with a different outcome.

Join Edelgard, Dimitri, or Claude to experience a trio of compelling new storylines set in the world of the Fire Emblem: Three Houses game.

Ally with Dimitri as he navigates a messy succession in the Holy Kingdom of Faerghus and fends off the encroaching Adrestian Empire.

Align with Edelgard as her army conquers areas of Fódlan to flush out dark forces and rebuild a more just society.

Join with Claude to build a strong foundation as the Leicester Alliance fends off the Almyran army.

Find out more about Fire Emblem Warriors: Three Hopes here: https://www.nintendo.com/store/products/fire-emblem-warriors-three-hopes-switch/
Be sure to read our review HERE when it goes live soon. By Qualbert
Make the switch to the third party controller so good, your Joy-Cons will be jealous.
GamingNintendo Switch By Qualbert
No OBJECTIONS here – Ace Attorney is back, and it’s greater than ever!
Nintendo Switch 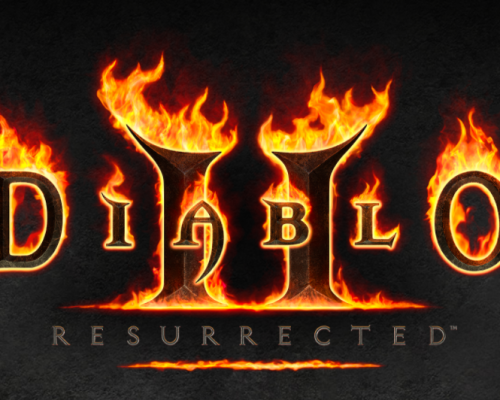 By Qualbert
It's 100% cotton! The classic cute 'em up is back for a new generation of players.
Nintendo Switch