We write game reviews that are more than just a number.

I’m Ben (known online as Qualbert), an independent videogame reviewer and content creator based in Brisbane, Australia. I’ve been playing games my whole life and am very passionate about the industry, especially Australia’s involvement in the creation of internationally-acclaimed videogames. Previously I’ve created popular Facebook pages such as “Did You Know Video Game” and “Honest Video Game Box Art“, but more recently I’ve also become involved taking creative pictures of games/collectables and am delving into reviewing.

My favourite genres are platformers, action-adventure games, and role-playing games, but I’m willing to give anything a go as long as it’s challenging, insightful or enjoyable. I collect and buy/sell videogames as a hobby, and am also enthusiastic about video game music which I have many on vinyl. For years I’ve been an active member of many large gaming groups and wanted to become more involved in the industry.

I started Qualbert.com as a platform for posting detailed videogame insights, reviews, and retrospective articles. Our focus is to create reviews that are “more than just a number” – the whole purpose of a review should be to provide a thorough overview as to whether the game is suited to you.

The site has grown rapidly since its creation only earlier this year! Over the last few months we’ve teamed up with developers and publishers all over the globe and currently are a team of Australian and international authors: myself, Leigh, Flynn and Mike.

You can find me on Facebook or Instagram, but we’ll also be updating this site regularly with new reviews and gaming updates. 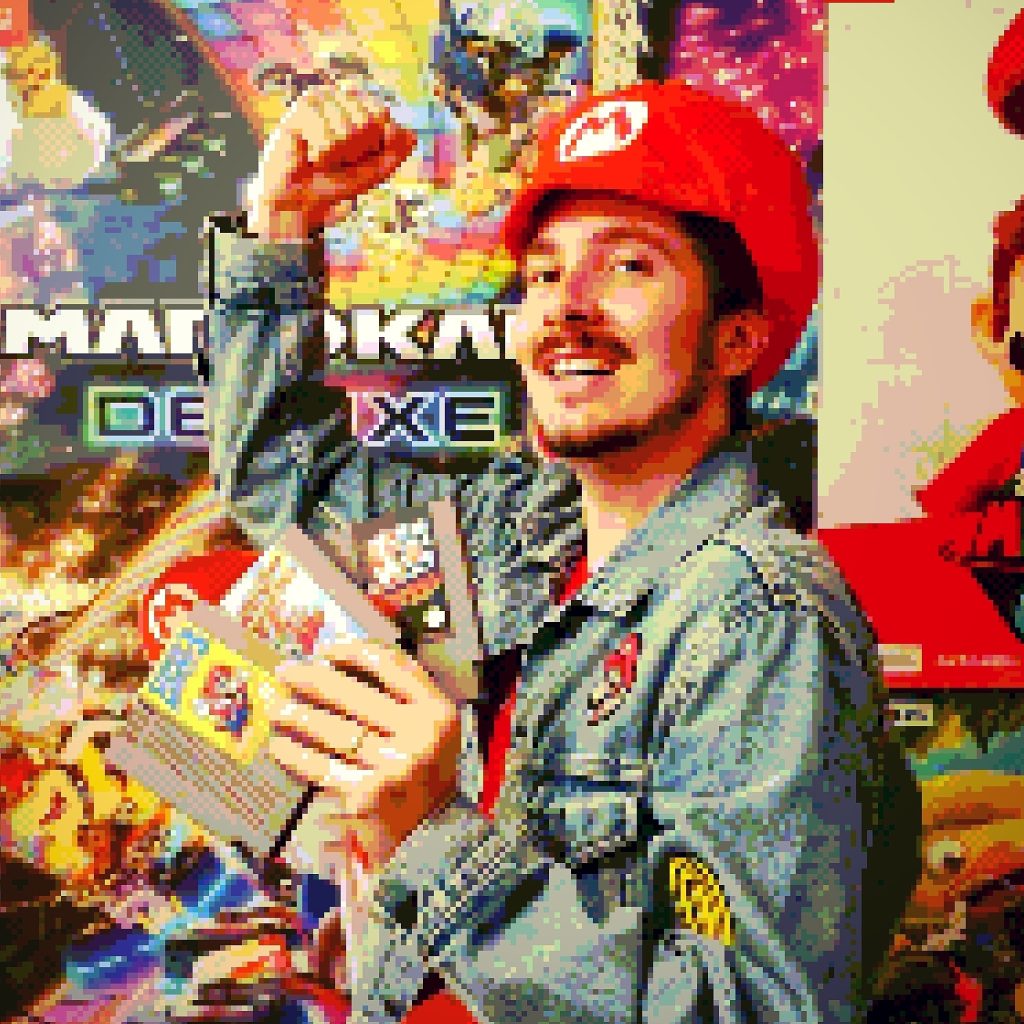