Set sail with Luffy and the Straw Hat Crew on their biggest adventure yet in One Piece Odyssey! During their voyage along the Grand Line, Captain Monkey.D.Luffy and the Straw Hat Crew are caught in a sudden storm at sea. When the storm subsides, they find themselves stranded on a lush, but mysterious island called Waford, becoming separated from each other in the process. The crew sets out on a new, daring adventure filled with marvels of nature, powerful enemies, and strange encounters with island locals.

Join Luffy and work together with the Straw Hat Crew to set sail once again!

Luffy decides to scout the island and gather his scattered crew members. While exploring, they come across mysterious ruins and never-before-seen monsters.

Despite the Straw Hats’ initial excitement about the uninhabited island, things soon take an unexpected turn when they find two human inhabitants named Adio and Lim.

Discover and experience a nostalgic yet fresh original storyline from the rich world of ONE PIECE! By Qualbert
Plug in your brain and dive into the Scarlet Nexus in this brand new anime game.
Playstation 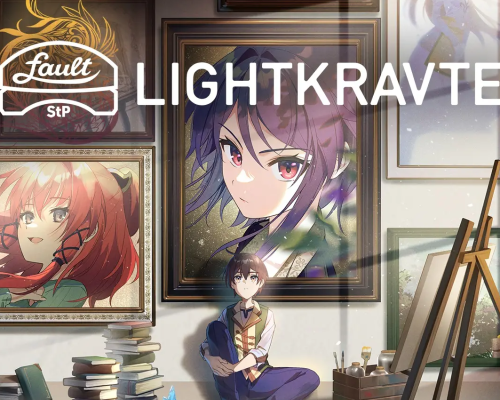 By Zahra Ymer
Craving a visual novel with a more dynamic aesthetic? Here’s one you can’t fault.
GamingPC/Steam 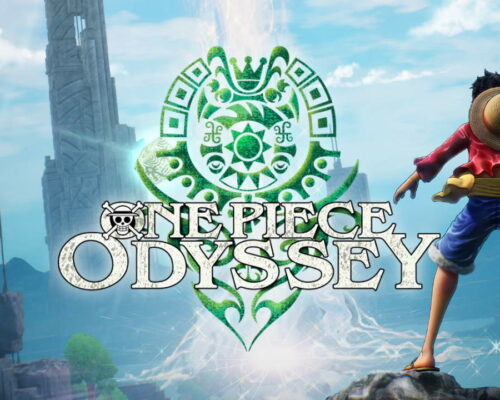 By Mach Speed
Yo! Here's how the story goes we find out, 'bout the treasure in The Grand Line, there's no doubt.
GamingXbox