Celebrate international women’s day with these five influential female game composers. Explore the women making their mark on the music of videogames!

This Tuesday the 8th of March marks International Women‘s Day, a day where we reflect upon, appreciate, and celebrate women from all walks of life. No doubt we all personally know so many incredible women – whether they are family, friends, colleagues, or role-models. Within the games industry (which has been male-dominated since its inception), there are many influential women who have shaped the videogame series we have come to know and love.

Today, I’ll be briefly discussing and highlighting the work of five of my most favourite female videogame composers, ranging from niche indie games all the way through to colossal triple-A titles who have been enjoyed by millions across the globe. For me, music is such a key part of videogames; so these incredible composers deserve every bit of recognition and praise for their contribution to gaming. Hailing from England and involved in game music composition since 2008, the music of Jessica Curry is incredibly distinct and utilises gorgeous angelic choirs and choral vocals. When I first heard her music for Everbody’s Gone to the Rapture, I truly was enraptured (excuse the pun) and proceeded to listen to her entire discography from start to finish. Managing to create an almost ethereal sound, her music is unlike any other that can be heard in a videogame. Here’s a perfect example:

“Finding the Pattern” from Everybody’s Gone to the Rapture. Never fails to give me goosebumps.

Having won a BAFTA for her work on this soundtrack, this is truly a testament to the quality of Jessica Curry’s music. For another gorgeous composition from one of her more recent games, I’d highly suggest checking out Little Opheus as well. Cool fact, she also hosts a game music podcast on BBC Radio which is well worth checking out! If you answered yes to the above question, then you’ve no doubt heard hours of music composed by none other than Michiru Yamane. Responsible for creating the music to many of the series’ most respected games, including Symphony of the Night and the DS entries, her musical style draws upon classical and baroque influence. Having studied the music of Bach extensively at college, this can certainly be heard within many of her compositions.

“Wood-Carving Partita” also from SotN is quite possibly the most Baroque game music ever made.

More recently, Yamane-san has departed Konami and now works primarily as a freelance composer, creating music for smaller projects. You’ve likely heard of the fighting game Skullgirls, and the Castlevania-successor, Bloodstained, both of which feature her contributions. It would be hard to imagine videogame music without many of her soundtracks! A fan favourite of the indie videogame scene and among collectors of videogame vinyl, Lena Raine is no doubt one of the most prolific modern game music composers. Having ascended to stardom for her work on Celeste, she has since been asked to create music for respected series including Minecraft, Deltarune, and even Sackboy: A Big Adventure. Undoubtedly there has been the most praise for her work on Celeste, which combines chiptunes and funky synth with quiet, reflective piano.

“Resurrections” from Celeste builds in intensity the higher you climb the game’s mountain.

Mark my words, Lena Raine will be a composer to watch in the coming decades, as the music she has created has already impressed the game music community in such a short span of time. Certainly she is quite an inspiration for all other budding female game music composers starting out in the indie scene! The mother of chiptunes, Manami Matsumae did not let the hardware limitations of the era hold her back, and in doing so created some of the most catchy and timeless game music ever made. Having created the music for the series’ first two entries, she established a distinct audio style that would shape not only MegaMan, but numerous other games that would follow in its footsteps. In paying tribute to her chiptune origins, she has also collaborated on several tracks for Shovel Knight, which retain her distinct chiptune style even decades later.

“Wily Fortress 1″ from MegaMan 2 remains one of the most legendary chiptunes ever made.

One of Matsumae’s guest compositions for Shovel Knight, “Flowers of Antimony (The Explodatorium)”. 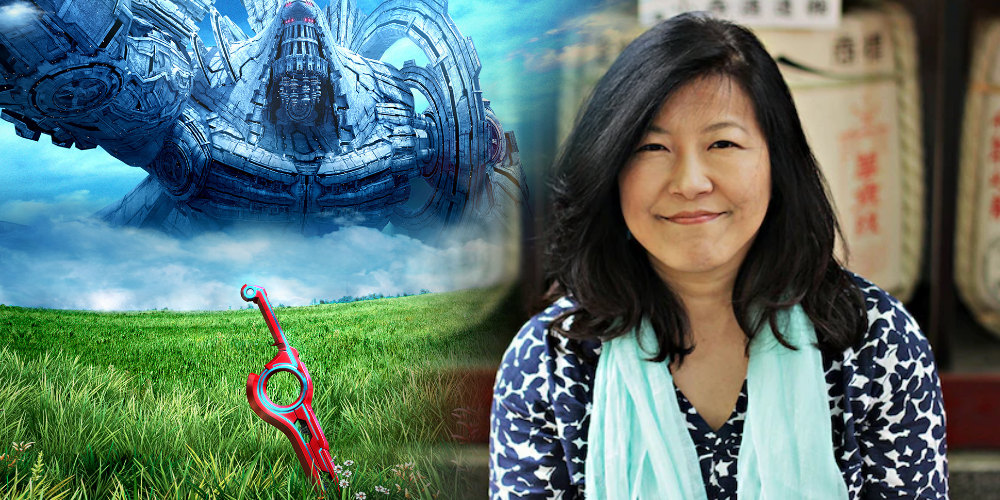 No game music list would be complete without the works of none other than Yoko Shimomura, whose influence and impact on game music spans over 3 decades and lends itself to series like Kingdom Hearts, the Mario & Luigi games, and of course, Xenoblade Chronicles. It goes without saying that Shimomura is arguably one of the finest composers of videogame music to ever exist. From her early days composing chiptunes in the 8 and 16-bit era, to sweeping orchestral songs throughout Kingdom Hearts, she has created something truly special.

The main theme to Xenoblade Chronicles, one of my favourite pieces of music of all-time.

The jaunty and playful “Beware the Forest’s Mushrooms” from Super Mario RPG: Legend of the Seven Stars.

It was a difficult choice to pick the most influential tracks of Yoko Shimomura, as there are literally hundreds of similar quality that highlight the depth and variety of her music. If you’ve ever picked up a Kingdom Hearts game, or even just played a JRPG in general, there’s a fair chance you’ve either loved her music, or enjoyed game music that has been influenced by her creations.

So did your favourite female videogame music composers make the list? Or are there others that deserve just as much praise? Reach out via social media and let us know! We’d love to hear some of your suggestions.