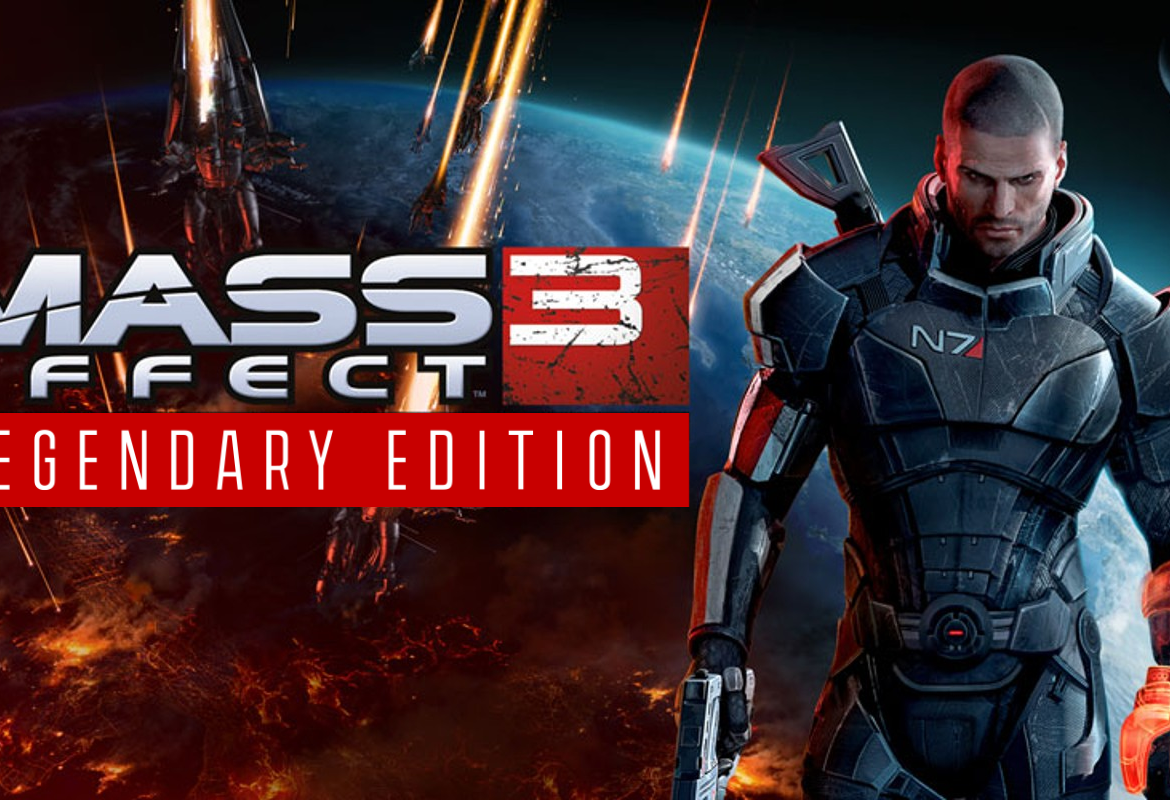 To talk about Mass Effect 3 and not mention its ending is a bit of an impossibility, so rest assured that we’ll get to that later on. But, let me start in saying that this is the quintessential sci-fi action experience in spite of what takes place in its conclusion. When I think about playing a hero in a game, I want to control an all-powerful, versatile, masterful warrior that is respected by comrades, feared by foes, and earns their high regard every step of the way – I feel no game franchise creates this fantasy better than Mass Effect, and it comes to a head in its final instalment.

Mass Effect 3 sees Commander Shepard face an overwhelming Reaper invasion – so when Shepard takes to the battlefield, they have to be at their best in sync with tons of biotic/tech powers to survive the onslaught. There’s more freedom in choosing what powers Shepard has in 3 instead of being locked to a few in 2 – my go-to Vanguard loadout sees Shepard jump from enemy to enemy with Biotic Charge, unleashing Nova to topple nearby enemies, and busting out Shockwave in tight spots. To manage the recharge time on these powers, I limited the weapons to a light shotgun and the overpowered silenced pistol unlocked in The Citadel DLC.

Outside of combat, Shepard can navigate a few locales within the Citadel, carefully scan Reaper-infested galaxies for points of interest, and converse with squadmates aboard the Normandy. Conversation paths have been simplified to two options in most conversations, but you’ll still have to dedicate to Paragon/Renegade for vital conversation points – especially in the final minutes requiring a perfect score to unlock the final dialogue option, something I still didn’t manage to do in my playthrough.

The most recent of the three titles included in the Legendary Edition, not much had to be done to make an already-pretty game look even better. That being said, it’s still an improvement seeing Mass Effect 3 in an even better light than it previously was in, thanks to more graphics options and the upres to 4K. A silky-smooth unlocked framerate was the cherry on top, with not a single slowdown occurring even in heated battles and flying across the map taking place. Draw distance is excellent, and large vistas make for great photo mode usage.

Mass Effect 3 employed new musicians to handle the game’s score, and, unfortunately, there isn’t much to write home about when it comes to memorability. While the music is never inappropriate, I can’t recall a single standout track like I could for the first two games. The best I can say is that it’s serviceable and gets the job done, but isn’t on the level of what Jack Wall crafted in the past. On the other hand, weapon fire and Reaper invasions sound massive – the bloodcurdling cry of a Banshee overbearing everything else on the battlefield still gives me chills. Plus, the voice acting performances are amazing – your friends are endearing, your foes menacing.

I’ve purposely saved the plot of the game for last – it’s the most contentious aspect of Mass Effect 3 and is still being talked about to this day. To continue and conclude a space epic was no small task, but BioWare provided quite a lot of closure to this saga. Almost every significant (and a ton of not-so-significant) character returns in some form in the events of Mass Effect 3; you’ll see squadmates from 1 and 2 lay their life on the line for you – or loathe you, depending on your past actions. You still have a lot of say over how the game plays out, thanks to plenty of turning-point dialogue options and courses of action. It’s exceptionally hard to save some lives as certain conditions have to be met, but it’s possible with enough effort and know-how.

THOUGHTS ON THE ENDING?

And here’s the hot take – I think Mass Effect 3 has an excellent ending. You are given three courses of action, all of which are vastly different, and you see the weight of your actions directly after your choice is made. Everything you’ve accomplished to this point culminates in one last choice that speaks about the kind of Shepard you’re playing. There’s pros and cons to every single choice, and large implications about the future and the past that go into what you decide.

Back in 2012, when Mass Effect 3 was released in its original form, there was a lack of closure to this ending – this was later remedied with free DLC to showcase what Shepard’s sacrifice meant. In the Legendary Edition, with all of the paid DLC attached, I feel like I fully completed Shepard’s story in all of its bravado, so this lasting final choice to destroy the Reapers – a goal since early on in Mass Effect 1 – was a perfect, logical action. Earning the “Shepard Lives” ending made it that much sweeter. Now, if only BioWare embraced the Indoctrination Theory…