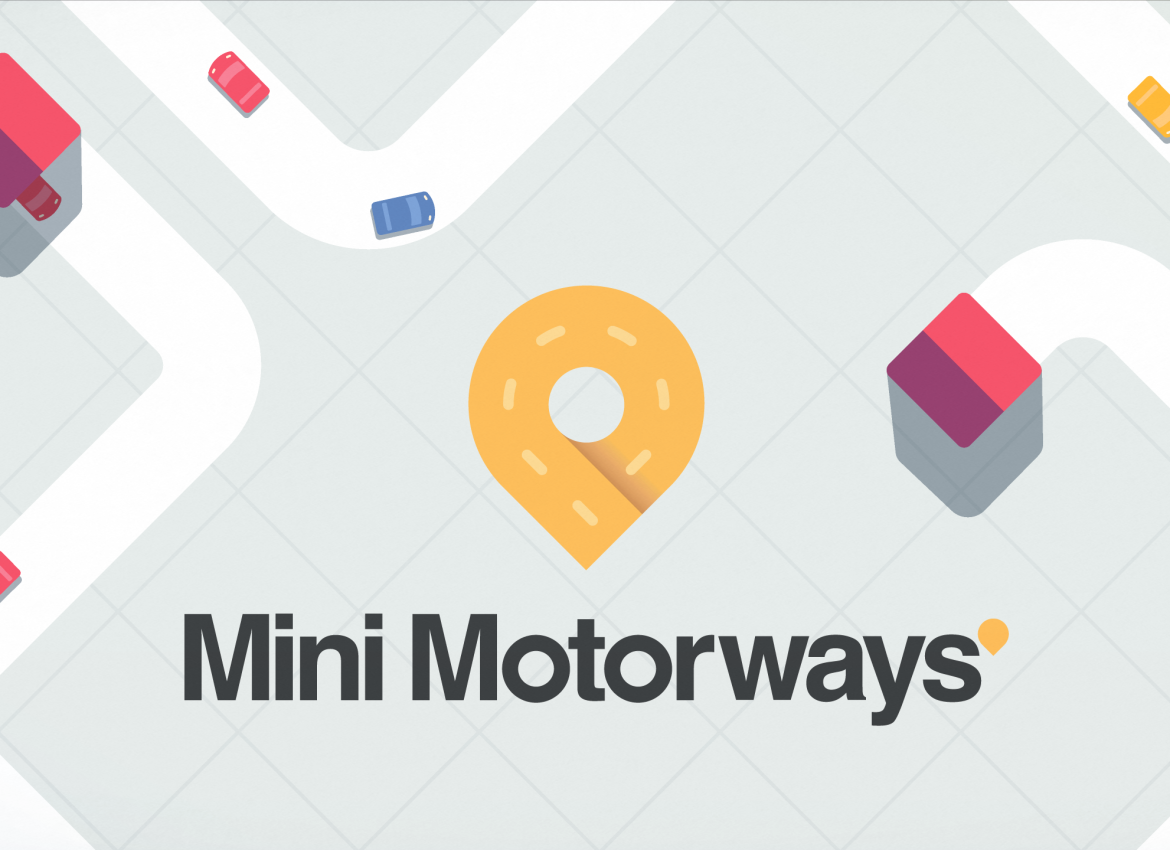 Imagine a brand new portable gaming device with almost no buttons at all. Just a massive touch screen and nothing else, running on its own proprietary operating system and only featuring downloadable games designed specifically for it, no cartridges or discs at all. Sounds absurd, right? Surely nobody would buy something like that. Well, it already exists, and has for over a decade: the Apple iPad.

This iconic touch-screen tablet, while mostly marketed as a device focused on productivity and functionality, has been used for gaming ever since its release in 2010. Like it or not, the iPad is technically an unconventional handheld gaming console, made easily accessible for casual gamers in households and offices across the globe. Early titles like Angry Birds, Fruit Ninja, Infinity Blade and Plants vs. Zombies HD proved that touch screen mobile devices could produce gaming experiences to rival that of dedicated handhelds. In the following years, many iOS games even achieved critical acclaim: Monument Valley, World of Goo, and Superbrothers: Sword & Sworcery EP (pictured below) to name just a few.

Years later, the obsession with mobile gaming still hasn’t stopped thanks to New Zealand developers Dinosaur Polo Club, the minds behind the puzzle strategy games, Mini Metro (2015) and more recently, Mini Motorways (2019). These simplistic, heavily-stylised, minimalist games make the mundane – traffic – into a mesmorising procedure through vast interconnected networks designed from scratch by the player. What starts off as a simple concept soon becomes increasingly complex!

So how does an iOS/Apple Arcade game like Mini Motorways with a casual style of play and heavy use of a touch screen translate into a dedicated PC experience? Far better than you’d think! Read on in our review that’s hopefully a bit more entertaining than sitting in traffic.

When sitting in gridlock, have you ever wondered how you might be able to get home, to work, or to your destination just a bit quicker? Maybe with a more direct route, some extra roads, or possibly even a high-speed motorway to reduce your commute? Well, Mini Motorways will help make these thoughts a reality! By taking control of metropolitan networks from around the globe, the player has the opportunity to turn this disorderly drive into a highly-organised mesh of roads and motorways at the click of a button.

The game is divided into themed maps, each of which are based on a real-life location. You’ll have the option to build networks connecting huge cities like Tokyo, Beijing, Los Angeles, and many more. They also feature distinct geographical landmarks like rivers and coastlines that make the level not only more authentic, but add an additional level of challenge when building your network.

What might seem like a mundane and complex concept is stunningly simple and oddly-satisfying. The game will slowly introduce you to its gameplay mechanics through a short step-by-step tutorial, which clearly explains the key concepts of the game. The goal is simple: the player must connect coloured houses to similarly coloured destinations by adjoining them with roads by which the cars may travel. Cars must collect pins from their destination, and collecting a pin counts for a single point. As time progresses, additional houses and destinations will begin to appear, making the commute more complex.

More cars on the road will require additional means of managing the traffic. After each week of gameplay (which is the equivalent of a couple minutes), the player will be given additional resources: roads, traffic lights, roundabouts, bridges, and most importantly, motorways. By utilising these different structures, the flow of traffic can be made smoother and more efficient, which becomes necessary when the small map begins to expand a sprawling city.

Eventually, pins will be popping up rapidly around the map. Failure to collect enough pins in time will set off a timer on a destination, which will slowly build up unless cars navigate to the pins. Once the timer is full, the level is finished, and the score is calculated by how many pins are collected. This is then automatically uploaded to a worldwide leaderboard to challenge thousands of other players.

Clean, crisp, simplistic and minimalist – perfect words to describe the unique visual aesthetic of Mini Motorways. Though initially suited to handheld play, this visual style looks incredibly pleasing on PC, with its straight lines, curved highways, and intricate matrixes of roads. What the game lacks in detail it makes up for in style, with each map having a distinct colour palette and design reflective of its geographical location. For example, when playing in Tokyo, a light shade of pink is used to resemble that of cherry blossoms, and building roads through its trees will result in puffs of pink leaves.

It most certainly retains all the visual cues of a mobile game despite no longer having any touch screen aspects. Clicking to place and remove roads and other structures both looks and feels intuitive. The game becomes most visually satisfying once a detailed mesh has been created, with hundreds of tiny cars flitting about efficiently.

One of the most respected composers in the world of ambient videogame music is responsible for the sounds of Mini Motorways: Disasterpeace. Known for creating the music of games like Fez, and Hyper Light Drifter, it should come as no surprise that the tracks featured in this game are relaxing, hypnotic, excellent background music. There are no particular melodies that will grab you, as the music is entirely procedurally created, and reacts based on your own actions in the game! The songs generated are rhythmic and structured, varying with the scale of the traffic and gameplay, and could easily be listened to on loop for hours. Combined with the soft hum of traffic, the sound of Mini Motorways is a satisfying ambience to accompany the overall experience.

Several additional features have been added with a focus on accessibility. Players have the option to remove particular animations, adapt controls, and adjust visuals based on their preference or needs. For a game as simple as this, it’s a nice option to include these added elements where many others would omit them.

Additionally, to keep you coming back for more, the game also includes daily and weekly challenges. These are changes based on existing maps – for example, the week in which I wrote this review had a Moscow challenge, which allowed unlimited roads but no motorways and a limited number of bridges (making the entire map incredibly challenging). These slight changes surprisingly make a dramatic difference to the gameplay.

Mini Motorways is a simple concept designed for a touch screen but elegantly adapted for PC, and retains every element of its captivating procedurally-generated gameplay with little to no compromise. What may seem simple on the surface has significant depth and will appeal to those who relish in high scores, trying their hardest to make it to the top of a leaderboard. More casual players too will receive plenty of enjoyment from Mini Motorways, though may already have had the option to play it on their handheld devices and there is no advantage to playing it again on PC. This is a game that can easily be enjoyed by anyone, so it’s worthwhile that those without iOS devices can finally try it out.

A review code on PC was provided for the purpose of this review.
Mini Motorways is also coming to Nintendo Switch in Q1 2022.

These motorways might be mini, but they’re big on gameplay!