Kick ass and fight like an animal in our Them’s Fightin’ Herds review.

Over the years there have been many fighting games with some unusual combatants. But what if I told you there was a game based on the TV show My Little Pony: Friendship is Magic? Them’s Fightin’ Herds is a spiritual successor to the developers, Mane6, original project Fighting is Magic, which actually saw the main characters of the show fight against one another. However, due to a cease and desist from Hasbro, Mane6 got a second chance with characters designed by the show’s creator, Lauren Faust. Fans of the show will even be able to tell exactly which combatant goes with which character! Find out all about this unique fightin’ game in our Them’s Fightin’ Herds review.

The story sees you take control of a young county cow named Appleja-*ahem*-Arizona. After years of peace for a world full of grass eaters, a crisis is unfolding. Years ago the predators of the world were sealed away to protect the others, but now the seal is breaking and dark predatory spirits are escaping to feast on the weak herbivores. Get ready for some buck wild showdowns.

It’s up to Arizona to face these spirits and prove herself the champion of the prairie. But she’s not the only one looking to save the world. There are others vying for the recognition that comes with being a champion and they won’t let anyone get in their way, even if it means taking down others who are just trying to help.

Being a fighting game, you’d expect this to be pretty straight forward for the story mode – fight a character between cutscenes of lore and exposition. However, in this case you’d be wrong. The story mode features a campaign similar to the of a retro RPG. You move your little pixelated bovine champion around the map and interact with NPCs. You can take on minor quests and explore the flavour dialogue between each region. The quests are always the same: clear out a dungeon full of monsters. Unless you’re in a town or village, you will most likely run across predators to fight. You can see them on the screen and try to outrun them, though it’s typically easier to put up a fight. If they aren’t paying attention to you or even sleeping you can get the drop on them with a well placed stomp that will give you a few seconds of having the enemies stunned.

When you enter a fight, the game transfers to the typical 2D fighting plane and you’ll be stuck there until either yours or your enemy’s life hits 0. Apart from the story, there is also an arcade mode where you can test your skills against the AI and play through a ladder match of each opposing character. If AI isn’t your style, you can open up online matchmaking. The matchmaking will drop you into a pixel world where you can roam around as an avatar of your favourite character and find other players to verse.

The character models for the fights are seriously smooth and cute to the point they feel like they should belong in a children’s cartoon, though that is to be expected as they were all designed by Lauren Faust. Outside of the fights, the simple pixel art from the story brings back nostalgia to classic RPGs. The Good and The Bad

If there’s one thing I can easily praise the team at Mane 6 for is that they knew exactly the audience they were creating a game for. While the game itself is a homage to a cartoon about pastel coloured ponies, the humour in it is definitely more suited to an older audience. Between the vein characters that are the reindeer and the walking existential crisis that are the alpaca characters, I was laughing for most of the campaign. I even laughed out loud when I got swindled all of my money on a special hat that blocked out mental and psychic waves… only to then realize it was a tinfoil hat. Sadly, even with the funny campaign and cute and fun visuals, the game has quite a glaring problem and that is the combat. Don’t get me wrong, I find that the fighting is really well put together and can stand up to some more well known titles, but not if you’re using a game controller. I found using my Xbox controller the directional inputs for pulling off combos worked less than 50% of the time.

If these were simple directional inputs it might have worked better, but when you see “quarter circle forward”, you know that’s going to be a problem. There’s no real good way around it. The only way you could pull off these combos is with a fightstick, and sadly, that’s really the best way to play through the story and matchmaking. 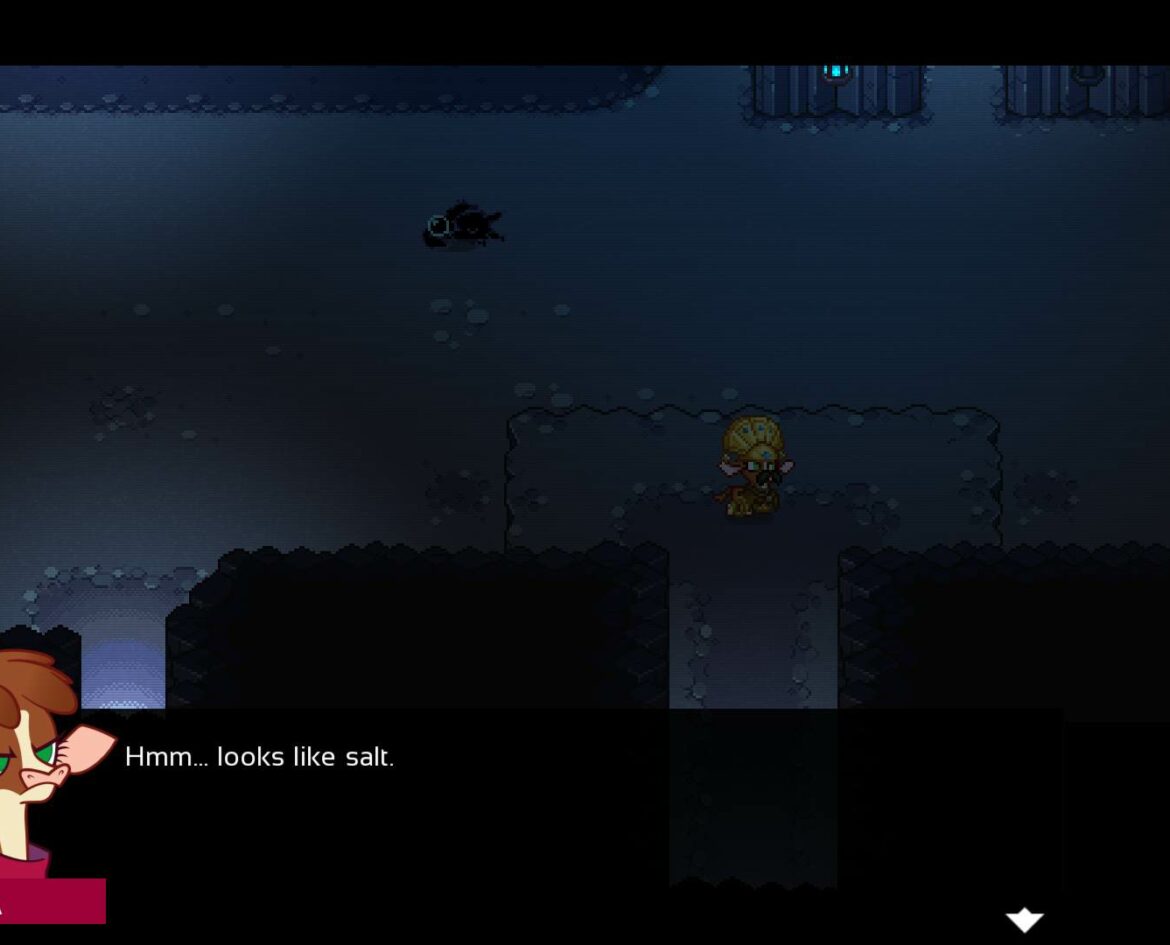 Another problem I found was that because of the intricate combos, the game is actually quite hard to master. Button mashing and cheap tricks will only get you so far as even the AI becomes quite difficult (and cheap) even on normal difficulty. The only other problem I found during the fighting are some of the hitboxes. There were a few times, in the story mostly, where I found that I should have hit an enemy and my hit missed or I thought I had backed away far enough only for the enemy to suddenly have the reach of Dhalsim and beat me down. But thankfully I only noticed this during the story so the matchmaking is fine for hitboxes. Sugar, spice, and… Velvet’s not that nice.

The fights were still mostly fun despite these drawbacks. Overall, the game is quite easy to pick up, especially if you have a gamepad, but has quite a steep learning curve if you want to become proficient with it.

Them’s Fightin’ Herds is a fun homage for fans of My Little Pony, but also quite a strong contender for a competitive 2D fighting game. The visuals are very pleasing and the comedy is on point. However, while it’s an easy game to pick up, it’s a difficult game to master. I wouldn’t advise anyone to attempt this with just a controller and to invest some money in a fightstick, which should hopefully make the fights much easier and enjoyable.  Overall, I did enjoy my time with the game, but would have preferred to see it be more beginner friendly for anyone not overly adept at fighting games.

Get the best deal on a copy of Them’s Fightin’ Herds here!

A review code for Them’s Fightin’ Herds on Xbox Series X was kindly provided by the publisher for the purpose of this review. If you enjoyed this review, be sure to check out more of our reviews.

No (real) animals were harmed in the making of this review.